Carpets endure a lot of abuse over time. But perhaps the most damaging comes in the form of moisture. You can spill some red wine on the carpet or even a glass of juice, it’s something you’re able to clean up without too much hassle. The stains that might be left behind will even come out with a little effort and quick thinking.

But there are other liquids that can have a devastating effect on your carpet that, if left to absorb and remain for any extended period of time, can infest your carpet with such a foul odor that simply walking past the room in which the smell lingers can make you do a double-take. Not to mention that breathing in such aromas can be incredibly unpleasant and downright hazardous in some cases.

We’re talking about overwhelming odors that can make the eyes water and when such a thing gets into your carpet, it can be all but impossible to eradicate. All the carpet cleaning tips in the world are usually no match for some of the most powerful stenches that permeate carpets across the country.

Consider these two common culprits that can turn your carpet into a stinking nightmare: Homeowners with pets often have to fight this problem due to accidents that occur time and again. If you pet goes to the bathroom on your carpet, it’s absolutely vital that you clean it up entirely. Otherwise, the next time your pet needs to do the same type of business, the scent of the previous accident is still lingering and that will act as a sign that the animal can go back to that same location to urinate or defecate.

If that happens and you don’t break your pet from this habit, the carpet will trap these odors. It happens more often with urine because when that liquid gets into the fibers and underneath the backing material, it’s all but impossible to soak it up completely.

The same thing can happen when you let something as simple as water get under the carpet,. Excess moisture of any kind can act as a breeding ground for mold and mildew. Both of these can give off foul odors and, in the case of mold, create a highly toxic environment in which you are releasing spores into the air with every step. Mildew isn’t as harmful but it can still give off a foul odor and you don’t want it in your home.

When it comes to removing bad smells from a carpet, many consumers will turn to a variety of deodorizers that are available on the market. The best possible method for removing odors is to eliminate their source. So if the dog pees on your carpet or you’ve found some mildew growing under an area of the carpet, you need to clear it all away fully.

But those are just some of the most common sources of odors on the carpet. Years of cigarette smoke in the home can have an impact on your carpet, so can any number of other aromatic sources. If these scents are proving too difficult to live with on a regular basis, you may try a deodorizer to get rid of the smell.

But the biggest challenge is to find the deodorizer that actually tackles the odor in a way that eliminates it completely instead of merely masking it. That means you need to understand the chemistry behind the most effective deodorizers as each type of odor has a specific makeup where certain kinds of chemicals or surfactants interact properly and directly with the molecules that are triggering the aroma. Whether you’re using a store-bought cleanser or you’ve decided to mix one of your own using basic household items like baking soda, white vinegar, and dish soap, many of these options will only be successful at covering up the odors instead of removing them. Unfortunately, these deodorizers fail to have any major impact at the base of the fibers where these aromas reside.

Using deodorizers that only mask the problem all but guarantee your foul odors will soon return. So if you’re dealing with particularly bad odors in an otherwise good carpet, the answer might be best found with professional carpet cleaning in columbia sc. These companies not only understand how to tackle these odors by eliminating them at the source, but they have the equipment and the skill to get the job done right.

How To Use Your Netgear Range Extender As An Access Point 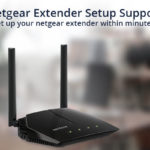 Furnace Troubleshooting And When You Should Call The Pros 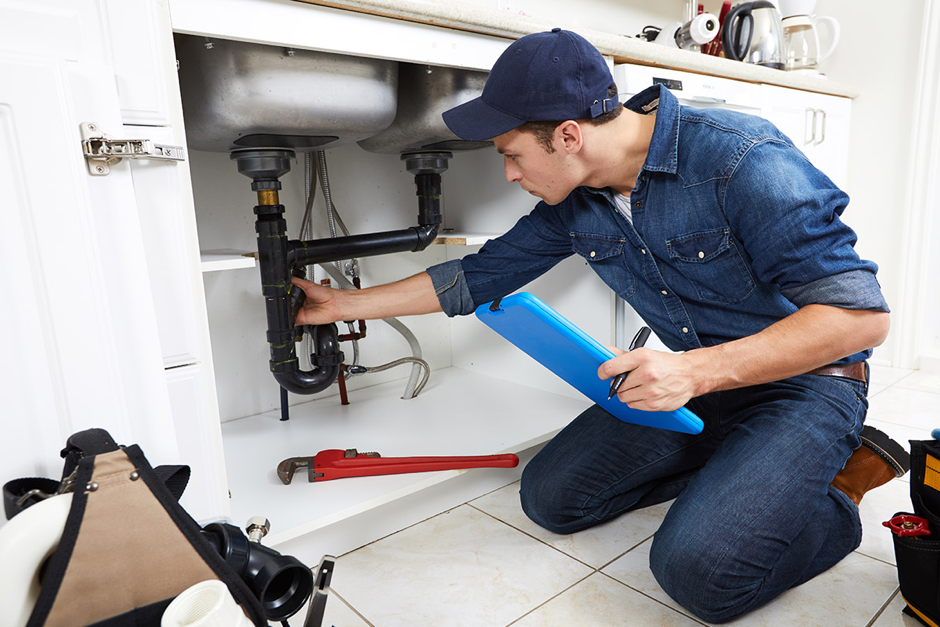 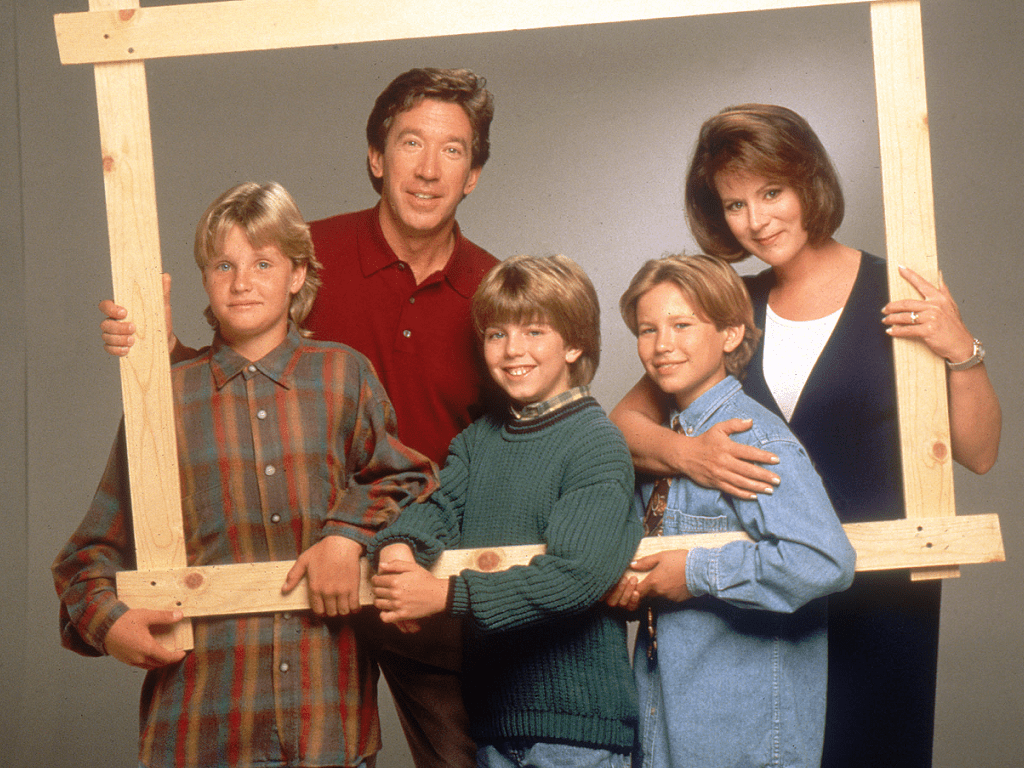 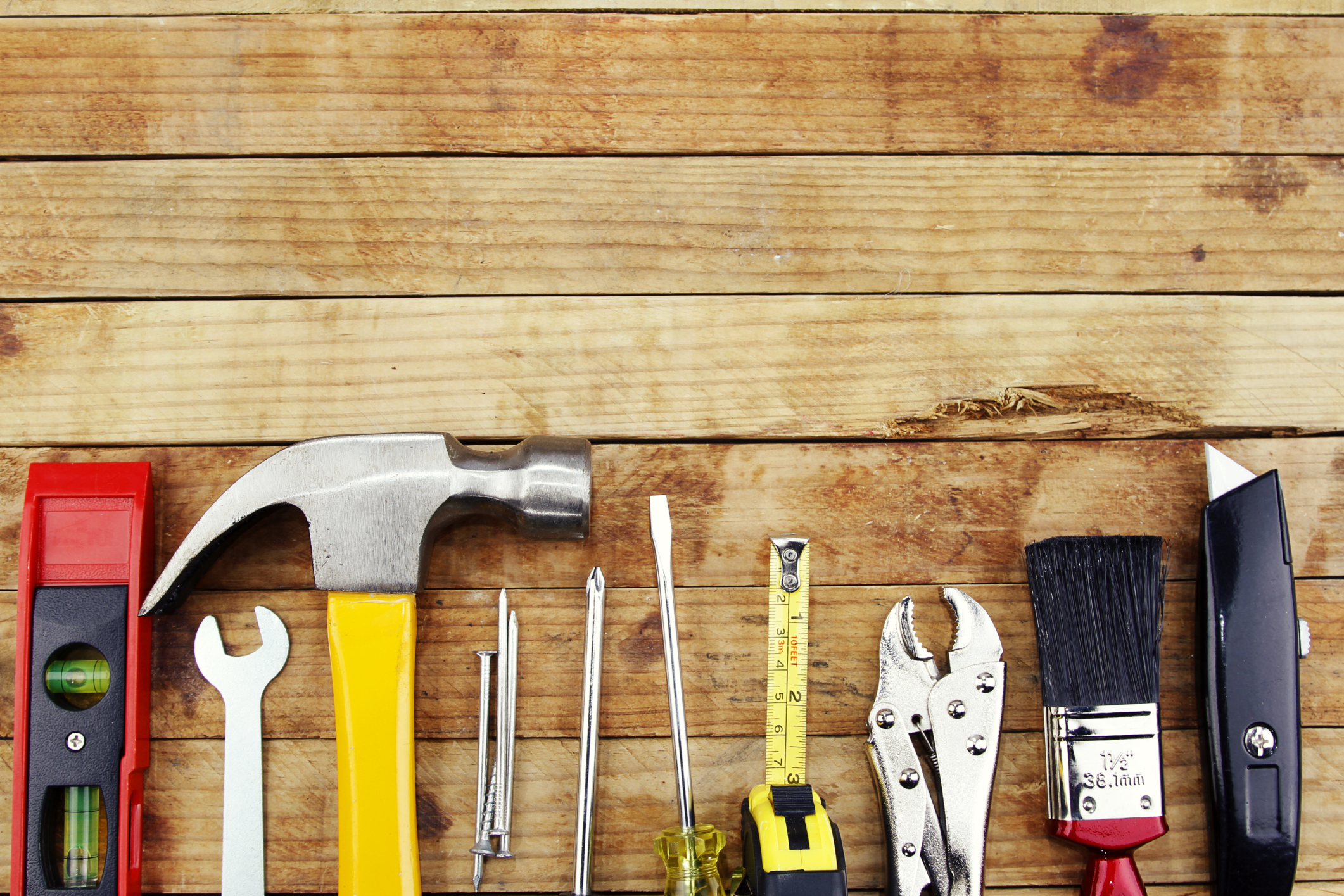 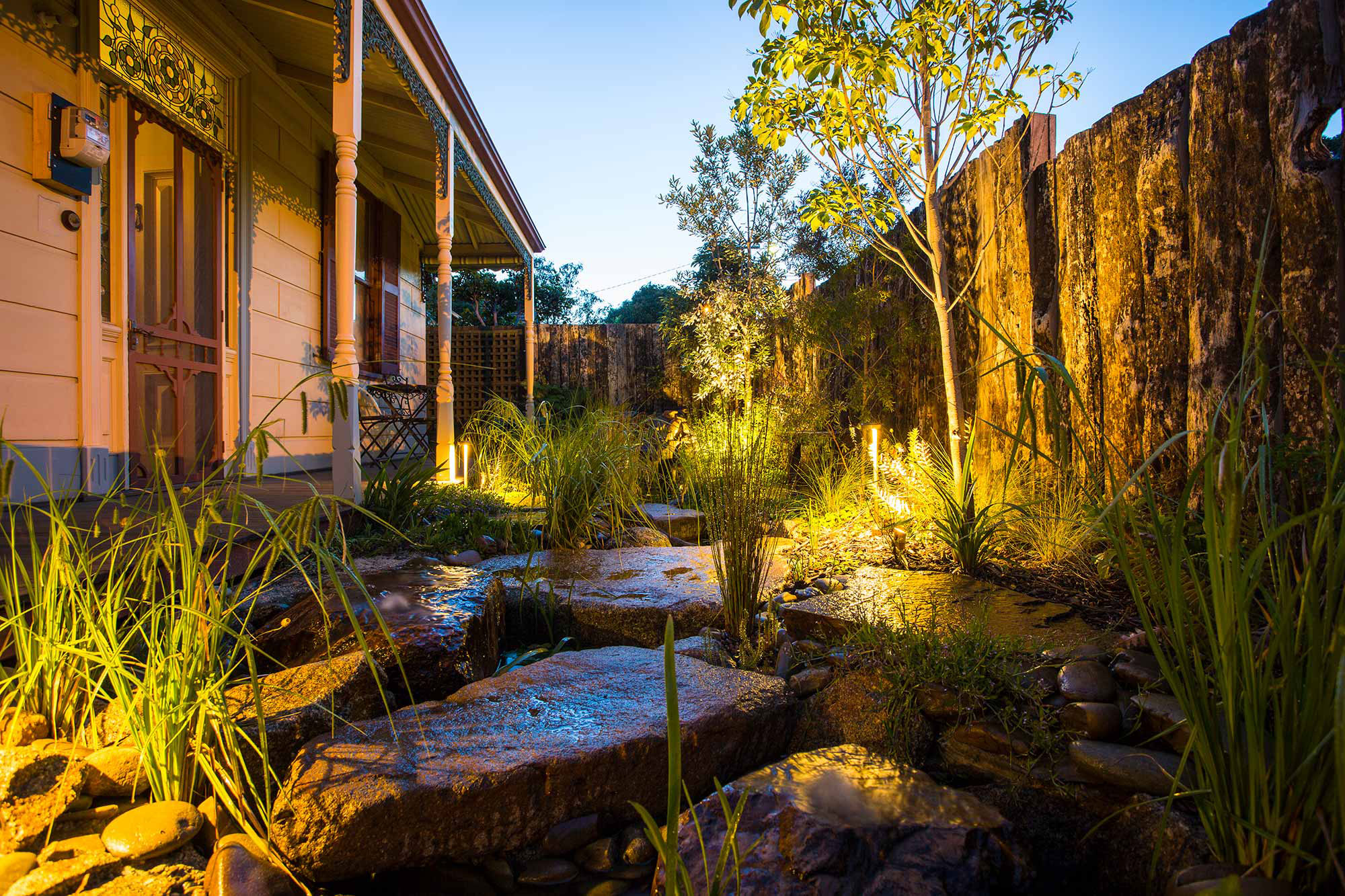 Reasons to hire a professional landscaper in Phillip 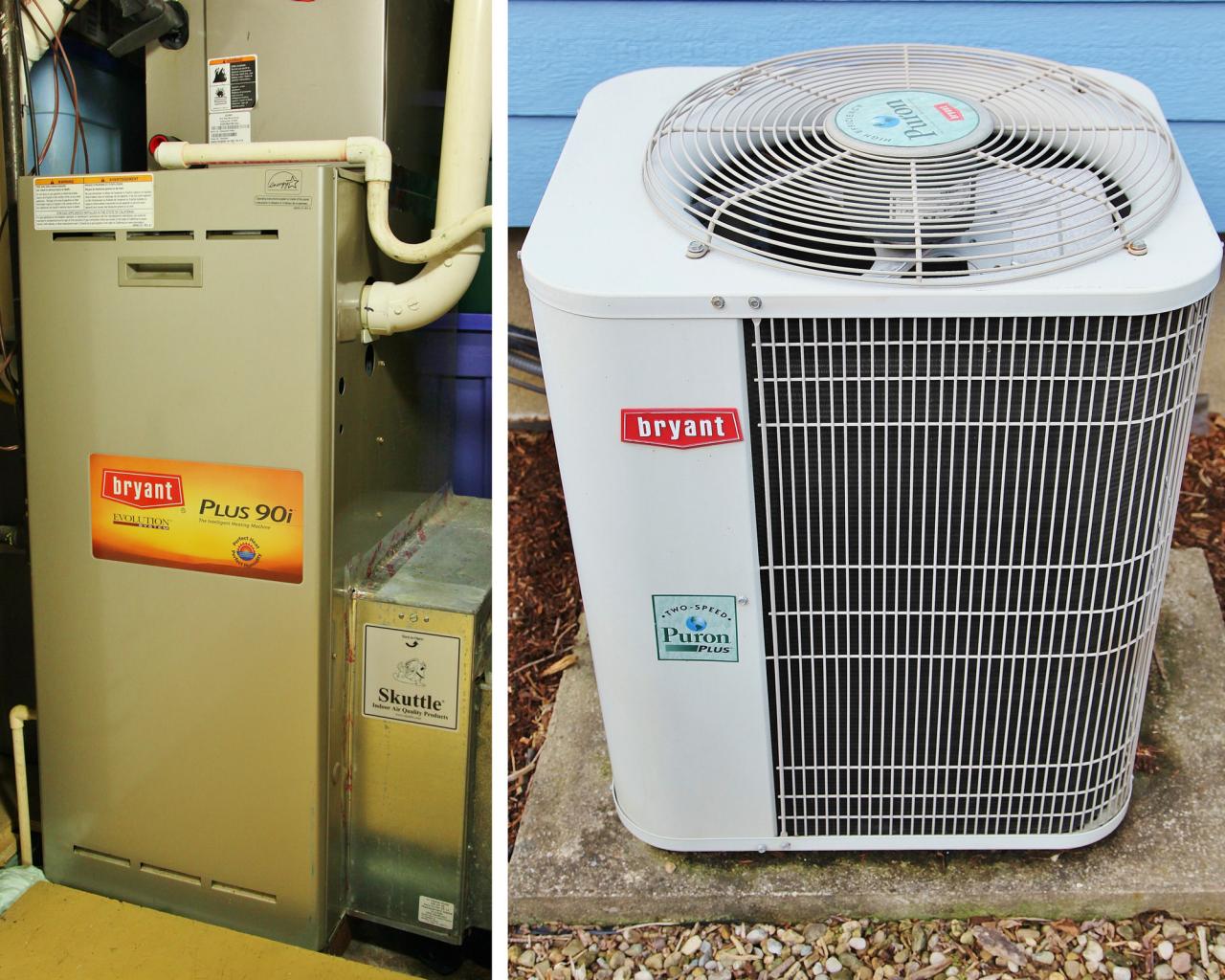